With province in jobs crisis, Liberals call for emergency summit 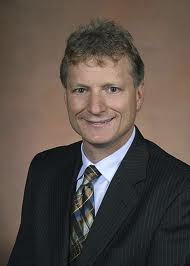 FREDERICTON – In light of the shocking loss of jobs in the province, the Liberal opposition is calling for an emergency jobs summit to be held in the province by the end of May 2012.
Liberal economic development critic, Roger Melanson, presented a motion in the Legislature last Thursday to call upon the Alward government to immediately strike a jobs summit to address the employment crisis address facing the province.
“New Brunswick is in a job crisis.  The recent job numbers are devastating, with New Brunswick losing close to 6,000 jobs in March alone.  Our unemployment rate has crept up to 10.2 percent.”

“It’s clear that Alward’s plan isn’t working. InvestNB hasn’t created any new jobs, and we’re bleeding jobs by the thousand. We have one of the worst job creation records in Canada. It’s time the Alward government takes job creation seriously before this situation worsens.”

Melanson is proposing that the jobs summit include stakeholders from the business community, the non-profit sector, private sector and post-secondary institutions in order to identify the needs and gaps in our job market, and propose solutions for government to act upon. Melanson is calling for the summit to be held by the end of May 2012, in order to act upon on the summit’s recommendations immediately.

Unfortunately, the Alward government has resisted the Liberals’ proposals for a summit, and has consistently voted against Liberal motions calling upon government to set job targets, timelines or goals for job creation in the province.

“This flies in the face of their platform promises to present a ‘comprehensive plan focused on job creation and economic growth’ says Melanson.

“We’re not asking the Tories to give the Liberals credit for this good idea. Let’s focus on the crisis at hand. People need jobs, and whatever the government is trying isn’t working” says Melanson.

Melanson is asking for the Tories to set politics aside and focus on bringing forward solutions to the job crisis facing New Brunswick.

“Premier Alward and Minister Paul Robichaud would rather play politics than create good jobs for the people of this province. Let’s roll up our sleeves and work together to address this crisis.”

“It’s time they make creating jobs for all New Brunswickers an immediate priority because we haven’t got any more time – or jobs – to lose.” 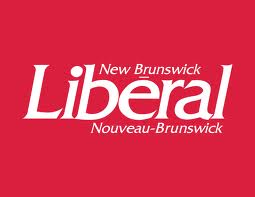