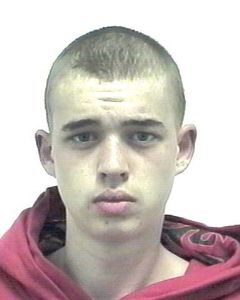 A 24-year-old Shediac man has been charged with abduction of a child under the age of 14 and failing to comply with an undertaking in connection with the disappearance of a 13 year-old girl.

The 13-year-old girl had been reported missing from her home in Lower Coverdale early on the morning of May 2. The District 11 RCMP, with the assistance of the District 3 RCMP and the RCMP helicopter located the girl at around 1 p.m. on May 3, travelling in a car on Highway 1 near Penobsquis. Radcliffe was driving the vehicle.

Police say tips from the public helped in locating the girl and would like to thank the public for their assistance.