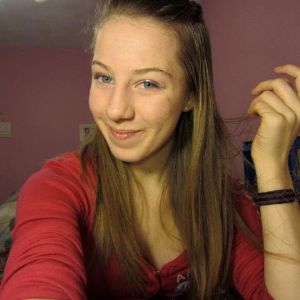 A 13-year-old girl who had been missing from her home in Lower Coverdale, N.B., has been found safe.

The District 11 RCMP, with the assistance of the District 3 RCMP and the RCMP helicopter located the girl at around 1 p.m. on May 3, travelling in a car on Highway 1 near Penobsquis.

A 24-year-old man who was driving the vehicle has been arrested for breaching a police undertaking. Charges against the man are anticipated.

The 13-year-old girl had been reported missing from her home in Lower Coverdale early on the morning of May 2. Police say tips from the public helped in locating the girl and would like to thank the public for their assistance.

The investigation into the matter is ongoing.
at 3:07 pm