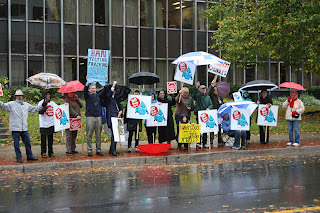 The anti-shale gas protest at the Centennial Building in Fredericton rolls on, with a core group of individuals above who say they aren't going anywhere. 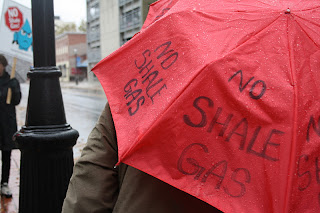 Keeping dry and keeping on message. 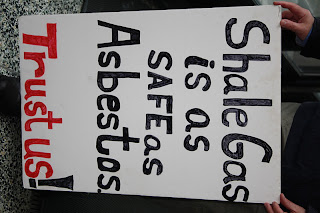 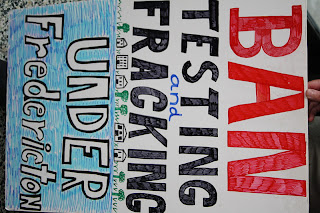 With Hampton and Sussex encountering seismic testing without warning within town limits, some protesters wonder what the repercussions will be for Fredericton. They ask, will the city fathers finally enact legislation to help protect the city's water? 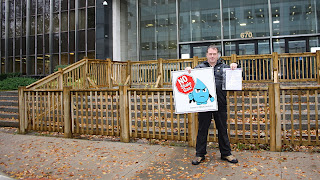 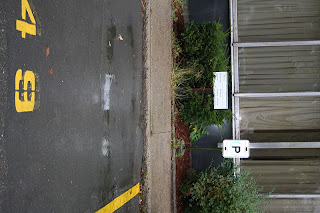 The Premier is out. 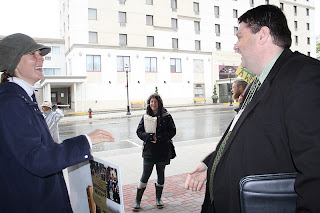 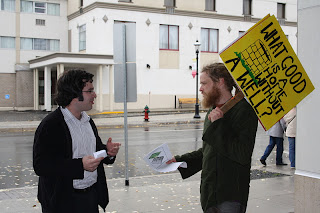 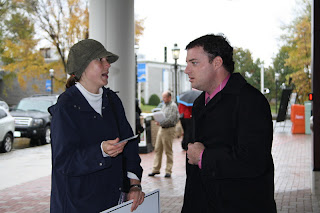 Protesters passed out free CD's to the general public about the shale gas industry today in Fredericton.
- photos by Cheryl Norrad
at 4:46 pm