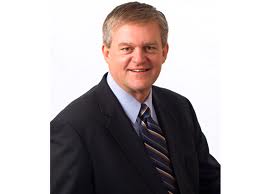 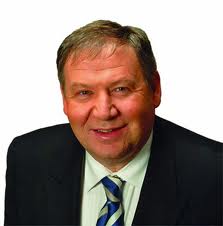 The purpose of the mission was to strengthen and enhance trade partnerships between the four Atlantic Provinces and the southeastern United States, especially Georgia. The premiers and their delegations showcased how companies from this region can quickly and efficiently supply companies in Georgia with the goods and services they need. They also promoted the attributes and strategies of Atlantic Provinces relating to their location, entrepreneurial leadership and expertise, skilled labour and export opportunities.

The list of New Brunswick companies which participated in the mission are:

●    MASITEK Instruments, of Moncton; and 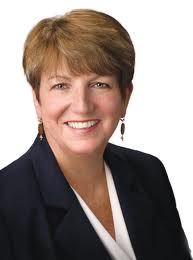 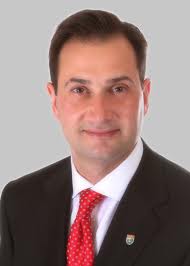 Alward and the other premiers participated in a number of  events including a visit to Lockheed Martin and a breakfast speaking engagement before the Georgia Chamber of Commerce.