More photos of armed robbery suspects in Zealand and Millville 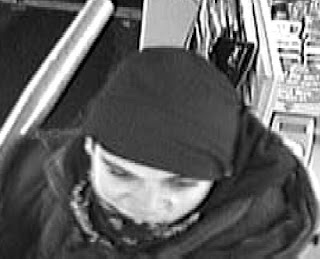 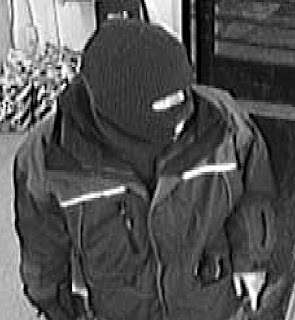 The RCMP in New Brunswick has released photos of two suspects in connection with an armed robbery at a convenience store in Zealand, N.B., on the evening of January 18, 2012.

Anyone with information about this armed robbery, or the one that occurred 90 minutes earlier in Millville, is asked to contact police or N.B. Crime Stoppers at 1-800-222-TIPS(8477).
at 4:44 pm